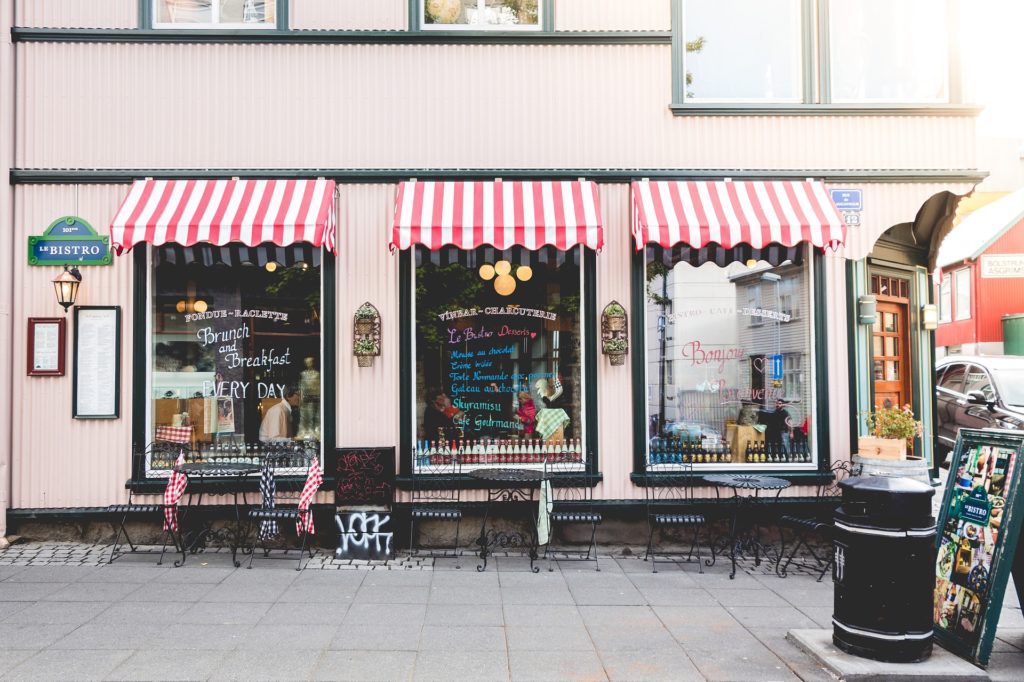 2021 Options for Minimizing Personal Tax and Maximizing Your Savings Plan 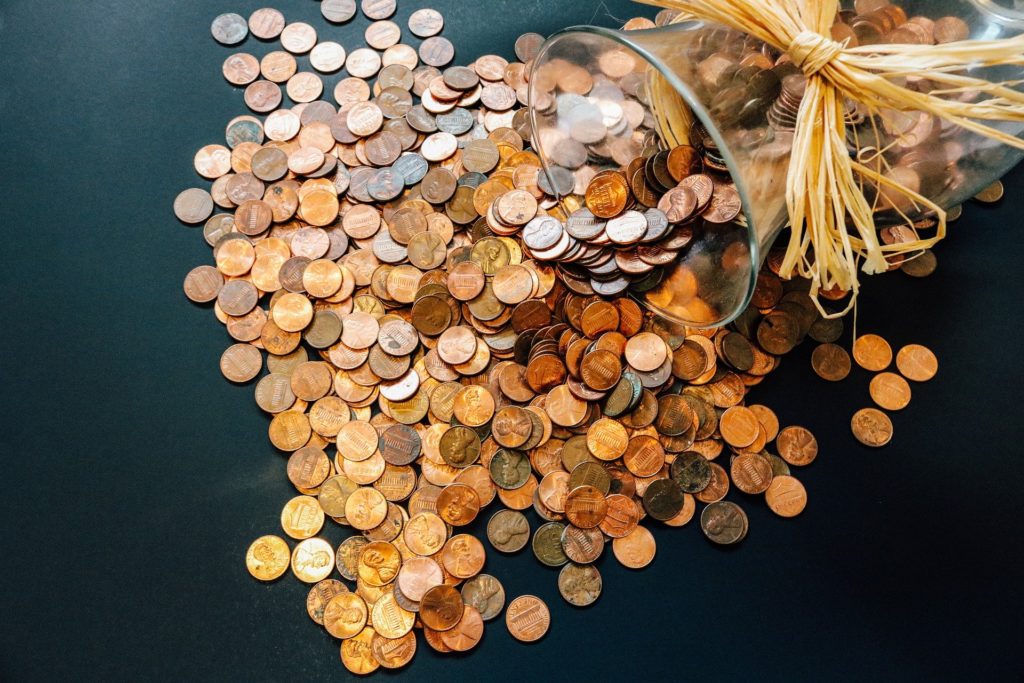 Legal Update: The Revival of Investment Promotion for Electric Vehicles

On 4th November 2020, the Thailand Board of Investment (“BOI”) has resolved to approve the incentive measures to accelerate the development of electric vehicles (“EV”) production and related supply chain in Thailand, with a focus on battery electric vehicles (“BEVs”), local production of essential parts, and the inclusion of commercial vehicles of all sizes as well […]

As recently approved by the Office of the Council of State, the One Person Company Act (“Act”) is finally near its official enforcement after the first draft in 2017. According to the Act, a one person company is a type of juristic person established for profit-seeking purposes with an ordinary person as a sole capital […]

Reduction of the Contribution to Social Security Fund

With Thailand heading into economic recession as a result of the COVID-19 pandemic suffered nationwide, the employment sector has been adversely affected by the substantial market downturn. To cut costs during this abnormal operation, businesses are laying off employees and adjusting the monthly salaries paid to their workers. To acknowledge this economic situation, on 1 […]

With the effective date on 13th March 2019, the Land and Building Tax Act B.E. 2562 (“Act”) initially scheduled the implementation of tax collection on 1st January 2020. Nevertheless, due to the prolonged economic recession and the COVID-19 impacts which have been suffered nationwide, there have been two Royal Decrees enacted to reduce tax liability in this […]

Have your tax withheld at one step with e-withholding tax? 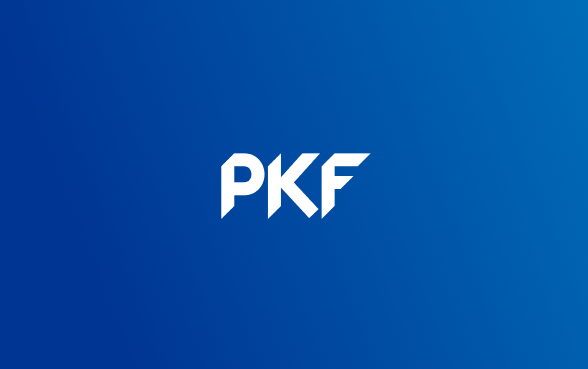 The new e-Withholding Tax system manages withholding tax completely in one step. As an electronic medium service that meets international standards of security, it is an alternative way to cover the withholding tax steps in what has been a daunting process and makes the system shorter and more pleasant. Expense on messengers and printing are […]

On 23 June 2020, the Thai Cabinet has approved amendments to the TCCC and Act for the Prescription of Penalty Imposed on Registered Partnerships, Limited Partnerships, Limited Company, Associations and Foundations B.E. 2499 (1956) (“Penalty Act”) related to the corporate registration, penalty for delayed payment of dividend, and the combinations of limited companies. The objectives […]

After much consideration, Thailand is set to regulate tax revenues from foreign digital transactions by reforming its traditional tax system to cover loopholes that have been introduced by the global digital economies. This change is in line with its ASEAN neighbours, such as Singapore, Malaysia, and Indonesia, who have already issued similar regulations earlier this […]

Updated Guidelines for Foreigners with a Work Permit Entering Thailand

According to the Regulation Issued under Section 9 of the Emergency Decree on Public Administration in Emergency Situations No. 12, issued on 30th June 2020, the Thai government has allowed specified groups of Thai and foreign travelers to enter Thailand as of 1st July 2020. One of the permitted groups includes foreigners who have a […]