PKF Hua Hin is a virtual office serving the area from Petchaburi to Prachuap Khiri Khan. We have senior staff based there and we use a friendly café on Soi 94 as our preferred meeting facility. Our presence is co-ordinated by Khun Pattra Suttisathiranon who lives in Khao Tao just south of Hua Hin.

Personal service is a key point of differentiation for us which is a reason why we established our virtual office in Hua Hin as serving clients from Bangkok can be less than ideal. It also let us take advantage of the skills of experienced professionals both Thai and foreign who prefer not to live in Bangkok.

As a leading audit firm in Thailand we work with a diverse range of clients who are listed on stock exchanges across the world. We are SEC certified to audit listed companies in Thailand and Khun Tanyarat is authorised to sign.

We also have a growing business solutions practice in Hua Hin handled by staff locally supported by our teams elsewhere in Thailand.

Nationally our Thai team includes professionals who qualified as accountants in the US, UK, Singapore, Vietnam, Australia as well as in Thailand. This enables us to provide accounting, tax and legal advice across a multitude of jurisdictions. 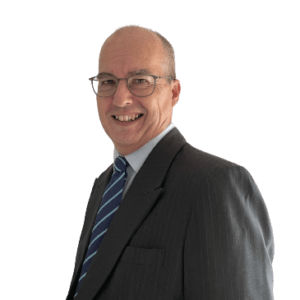 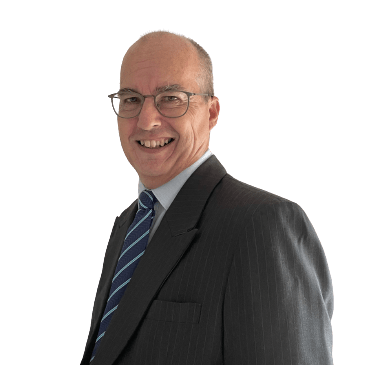 Chris has 38 years experience of Audit, Corporate Finance and Quality and Risk in Thailand, the UK and Hong Kong including:- 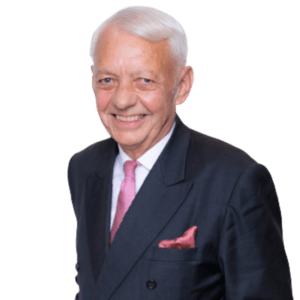 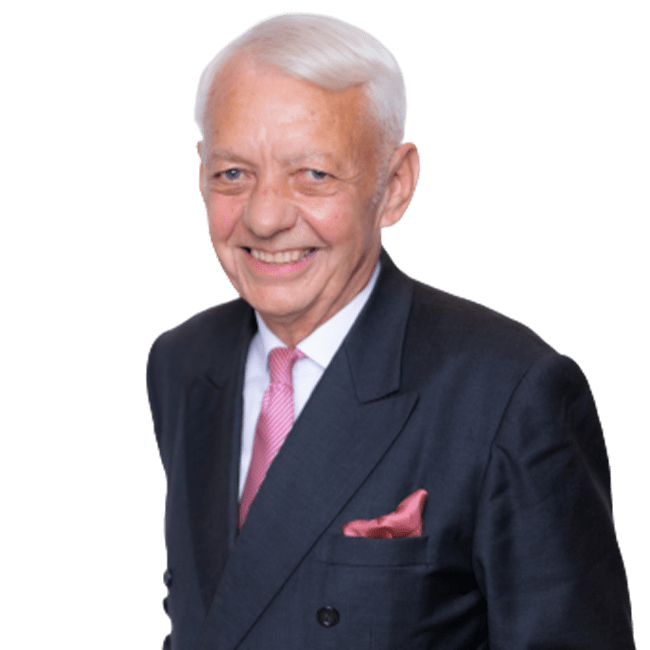 John has over 40 years experience in the accounting profession, most of them with KPMG in the UK, US, Middle East, Singapore, Taiwan and Thailand. He established PKF Thailand in 2012 and for 6 years was the Global CEO of PKF International. He has been based in Thailand since 2001. 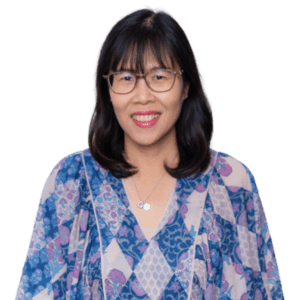 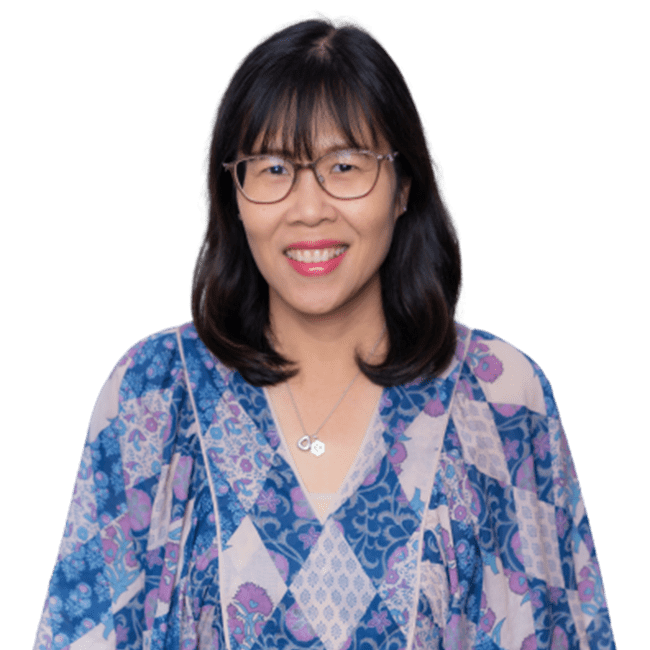 PKF is here to help