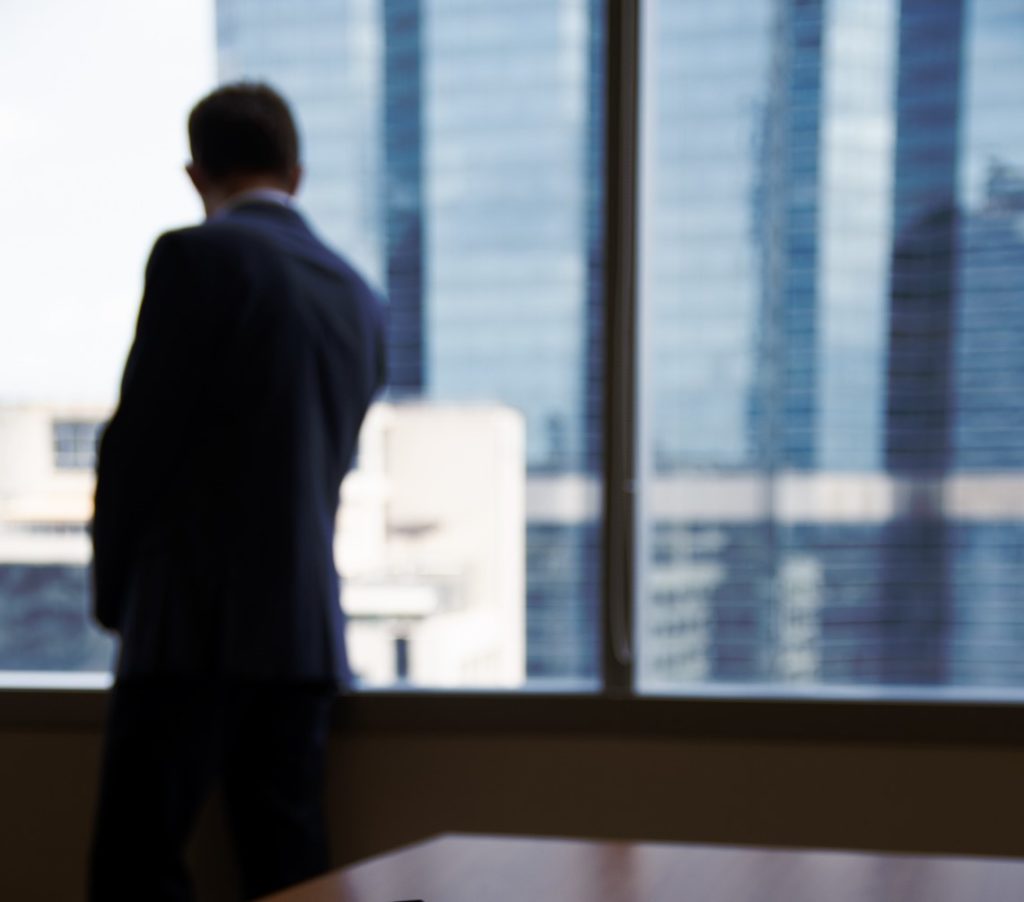 On 1 January 1925, the Civil and Commercial Code (‘CCC’) of Thailand became effective and introduced various rules and procedures concerning for the legal affairs and rights of natural and legal ‘persons’ covering areas such as family law, inheritance law, contract law, property law, corporate law, commercial law and more. With respect to companies, the […] 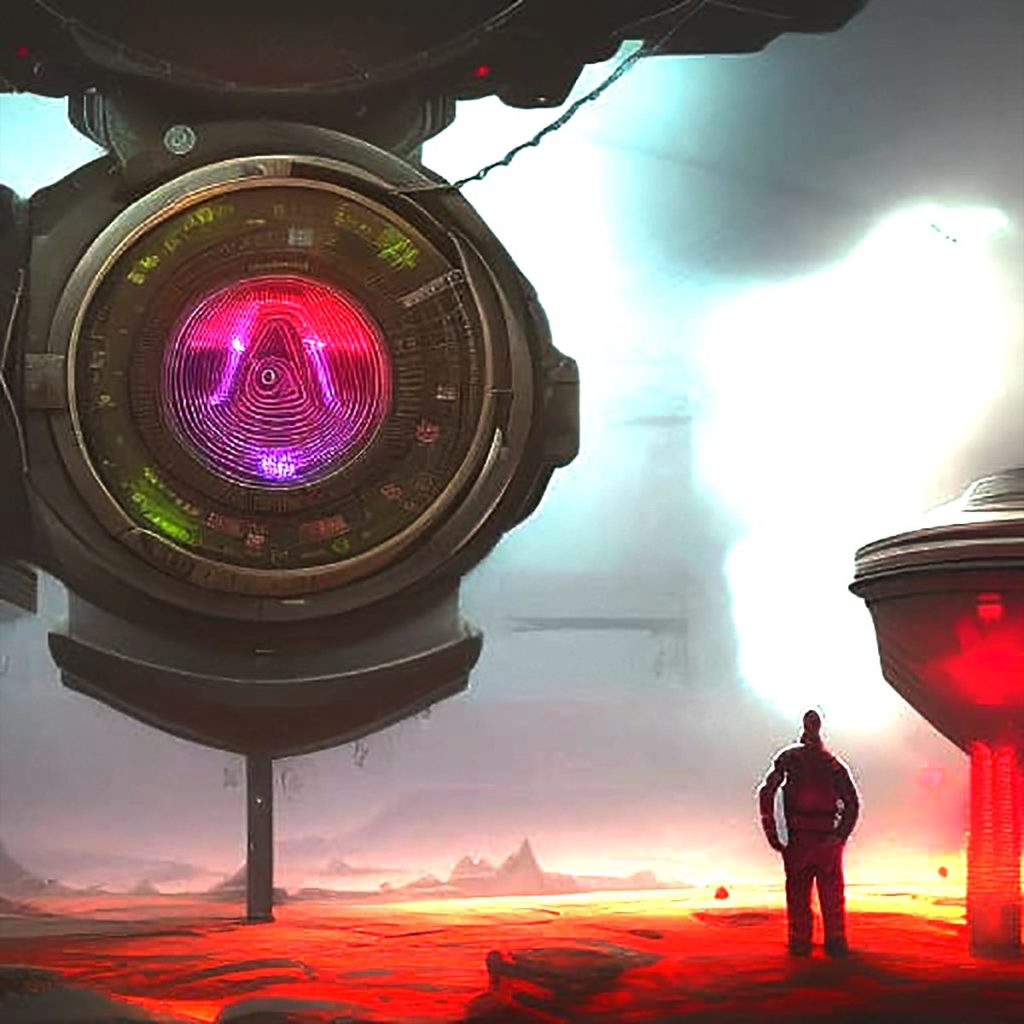 Common attackers rather than crime organization Cyberattacks are carried out by hackers who belong to local groups or operate independently. Most of the hackers operating in North America and Europe are young, with the majority having no financial motive for their actions. Ransomware targets move to Europe Ransomware remains a serious threat to businesses worldwide, […] 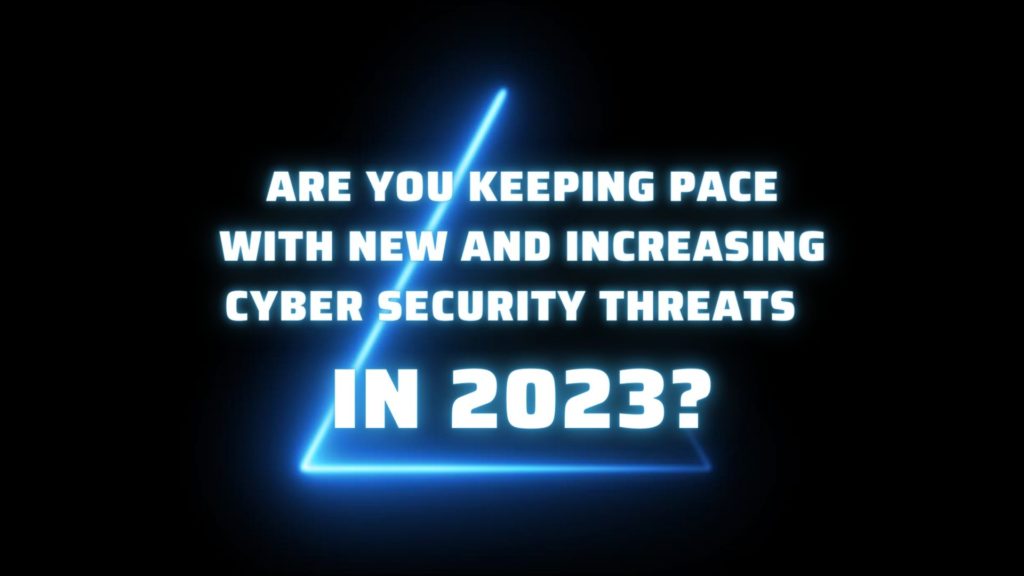 As technologies advance, artificial intelligence develops,        and algorithms become more complex it is not surprising that there is doubt from security executives that although legacy antivirus tools are still in widespread use as the main solution against computer virus attacks, whether they will hold up in the modern world and be able to deal with […] 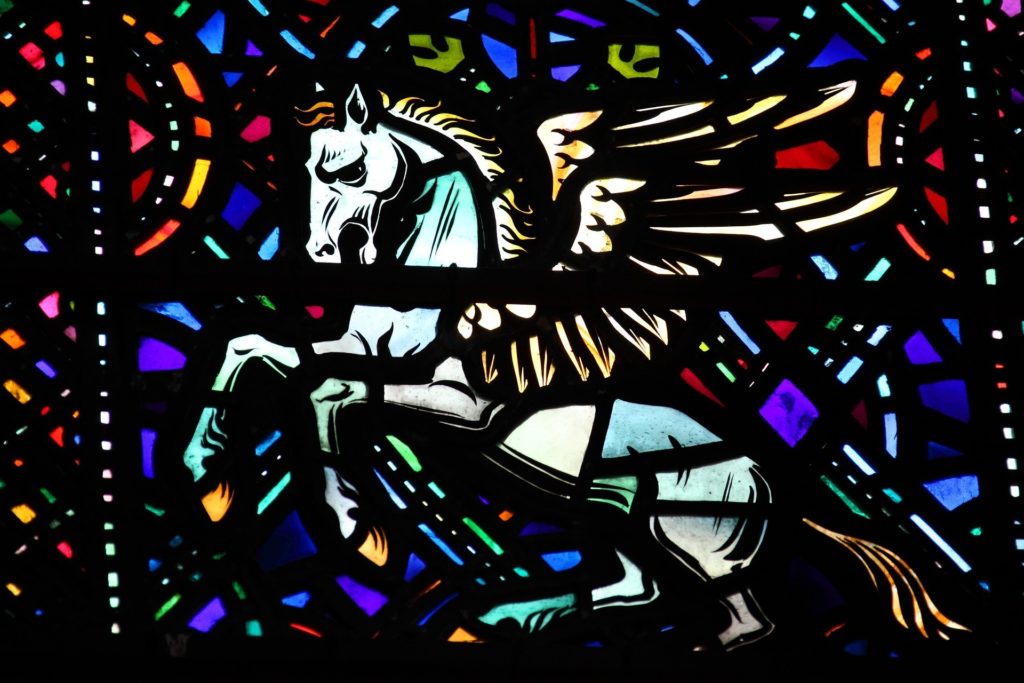 ‘T’was the night before Songkran, and all through the house, not a creature was stirring, except …” the Pegasus spyware working quietly and invisibly in the background on your devices and copying all your personal information and data to a computer server in some foreign country… while your sleep soundly in your bed, completely unaware […] 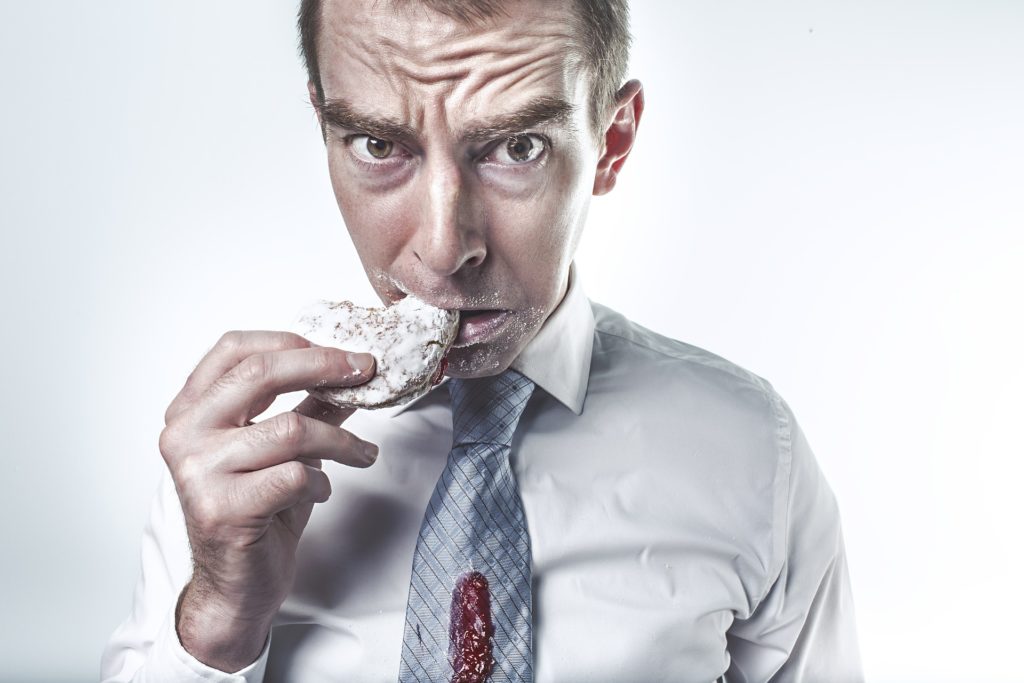 It has only been a month since the introduction of the PDPA (Personal Data Protection Act) in Thailand and already we are seeing many companies immediately adapting to the new requirements with a ‘click here’ or ‘accept’ button appearing on their website. By clicking on such a button, the user is usually being asked to […] 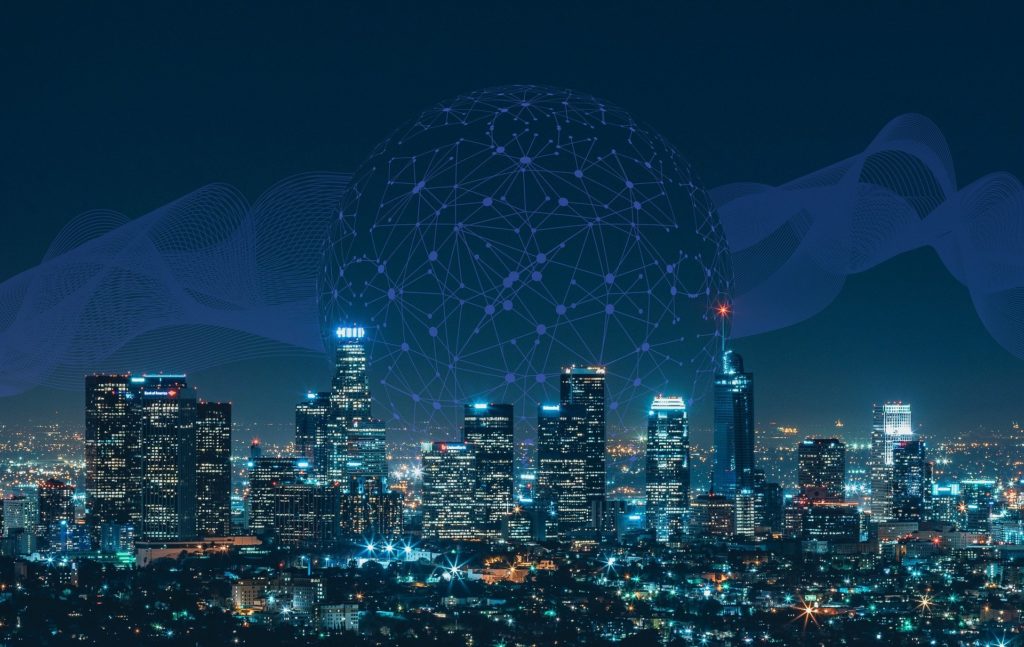 The domestic tax legislation of most countries has been written from the standpoint that a business requires to be in the country and have a base from which to operate from in order to serve its customers. Such legislation never imagined that any company could be located in another country and sell to mass customers […] According to the Notification of the Director-General of the Thai Revenue Department (TRD) regarding Corporate Income Tax no. 408 dated 30 Sep 2021, Thai taxpayers who are a part of Multinational Enterprise (MNE) groups with total consolidated revenue of at least THB 28 billion are obliged to submit the Country-by-Country Report (CbCR) to the TRD […] 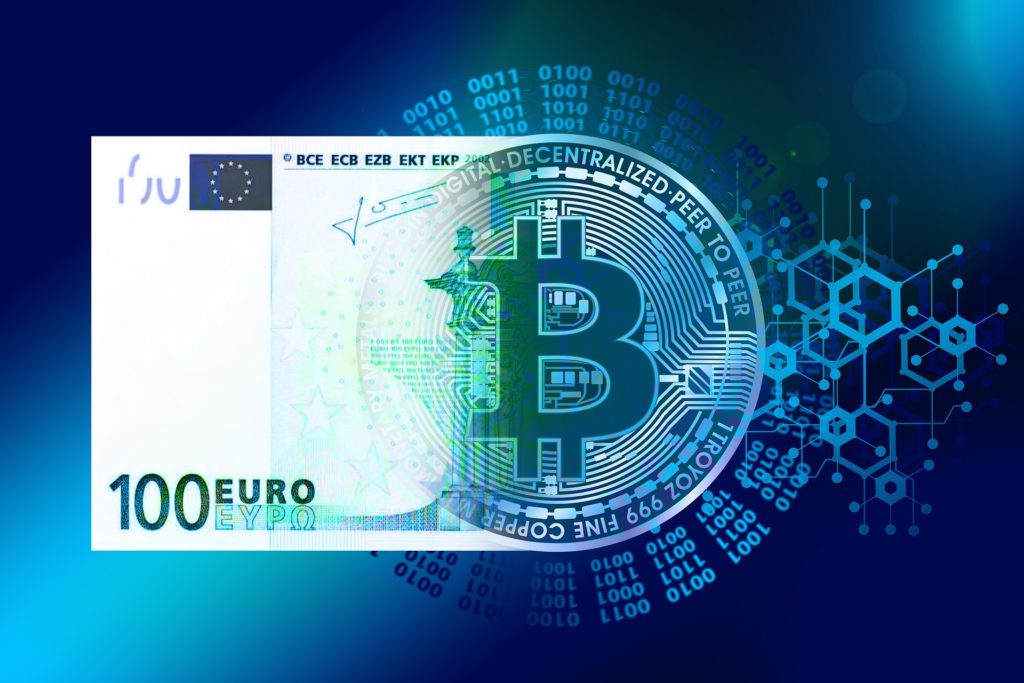 Thailand is currently going through a period of rapid improvement and development which is creating opportunities and benefits for foreign businesses. Improvements are being made in many areas, including changes to its tax laws to implement certain international tax standards. Notably, Thailand has adopted the OECD’s Inclusive Framework on ‘Base Erosion and Profit Shifting’ (BEPS) […] 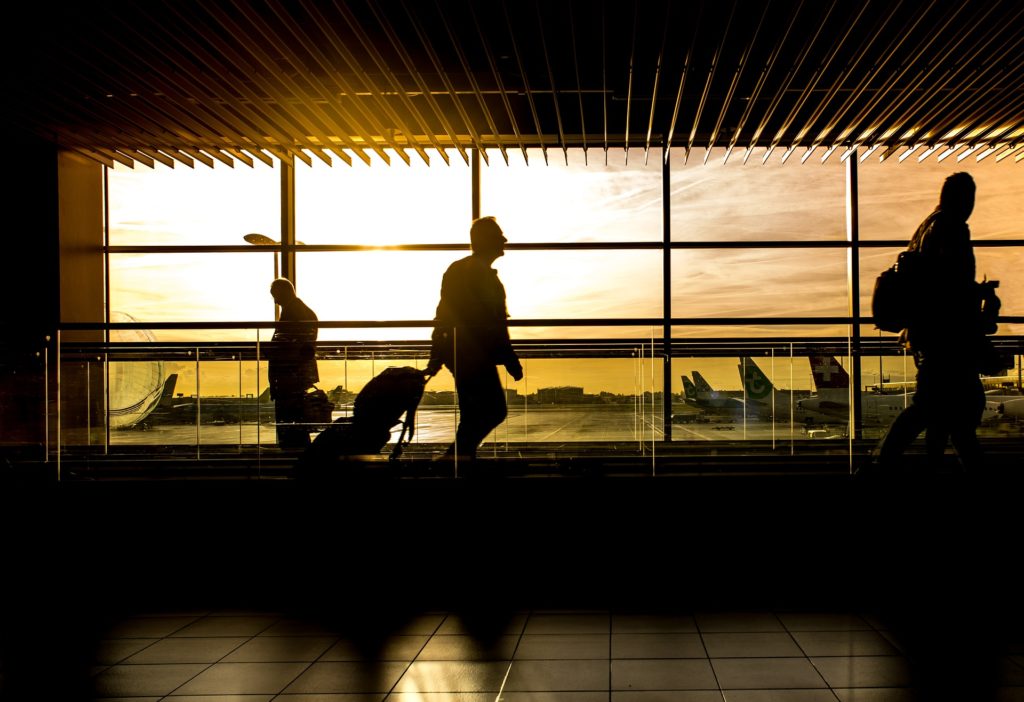 Thailand’s economy and markets are rapidly developing, not least because it is geographically placed in the centre of Asia where more than half of the world’s population reside. This makes Thailand a perfect location from which to operate a global finance centre or position a holding company or park the global headquarters. This realisation has […]

Against the backdrop of temporary Covid-19 measures being introduced to protect and stabilise the economy of Thailand, the Government has also launched a whole raft of great investor-business incentives to dramatically boost the economy going forward, including years of being able to earn tax-free profits.  The numerous incentives have created an air of excitement and […]