Moving from a high tax state? Be prepared for a residency audit

“Should I stay or should I go?” sang The Clash years ago. Residents of New York, Connecticut, New Jersey, Rhode Island, California and other high tax states are now singing a similar song. The thought of moving to a lower tax state is more prevalent than ever in light of the federal Tax Cuts and Jobs Act (TCJA) and its restrictive $10,000 cap on state tax deductions. One need look no further than President Trump who last week announced he plans to establish his residence in Florida, apparently, at least in part, to save on New York State and City income taxes.

2018 was the first year to incorporate the rules of the TCJA. Individuals who filed their 2018 returns by the recent October 15th extended deadline ‒ and grumbled when they saw their tax bill ‒ may now be seeking greener pastures.

The greenest of pastures, of course, exists in the seven states that have no personal income tax: Alaska, Florida, Nevada, South Dakota, Texas, Washington and Wyoming. Many other states have lower tax rates than the California high rate of over 13% or the combined New York State and City highest rate of over 12%. Abandoning a state of residence, even a high tax state, however, is never easy. Further, many want to keep a home in that state because of family, friends, and business contacts. If you plan to keep a home in your high tax state, while intending to change residences to a taxpayer friendlier state through the ownership or rental of a second home ‒ beware. It’s complicated, and you will have a target on your back.

This is particularly so for a high net wealth/high income individual, for example, who is a New York resident. New York is difficult on taxpayers trying to leave and establish residency in another state. The numbers speak for themselves. In the last five years, the New York State Department of Taxation and Finance (Department) has:

Nearly every high earner changing domiciles gets audited. In other words, the Department has been humming a completely different classic rock tune, by the Eagles, where the lyrics are “you can check out any time you’d like, but you can never leave.”

The State of Residency Audits

Nonresidents are taxed only on the portion of income sourced to the state such as wage income or rental property income earned in the state. Residents, on the other hand, are taxed on all income including capital gains, dividend and interest income. For a high tax state, collecting tax on that second revenue stream can be significant.

Residency audits can be invasive, long, arduous, and document-intensive, and the rules are getting more complicated. The burden of proof in a residency audit remains on the taxpayer. The evidence must be “clear and convincing.” A taxpayer must present a compelling case, supported by careful recordkeeping and documentary evidence.

In New York, as in other states, auditors determine residency if either of two tests — domicile or statutory residency (or the 183-day test) — is met. These tests were discussed in detail in our article regarding New York Residency Audit Keys but, in general, developments have made changing residency more difficult.

For example, on October 7, 2019, the United States Supreme Court declined to hear appeals in two New York cases: Edelman and Chamberlain. In both cases the taxpayers argued that New York’s statutory residency scheme, which subjected taxpayers who qualified as dual residents of New York and Connecticut to double taxation, was unconstitutional and in violation of the Commerce Clause. In lower court decisions, the taxpayers were unsuccessful in their arguments.

In another recent decision, Obus, an Administrative Law Judge (ALJ) held that that a New Jersey domiciled taxpayer’s rarely used New York vacation property constituted a principal place of abode within the meaning of the law. Coupled with more than 183 days in New York, this meant that the taxpayer qualified as a statutory resident in New York. It is noted that ALJ decisions are nonbinding, and Obus is on appeal. However, if upheld, Obus would narrow the breadth of the 2014 Gaied New York Court of Appeals case. Gaied held that in order for a dwelling place to constitute a “permanent place of abode” there must be evidence that the taxpayer actually used the place as a residence. Apparently, as per Obus, this doesn’t apply to vacation homes. More generally, the courts recently have not been overly friendly to taxpayers.

Tricks of the Residency Audit Trade

For the purpose of the 183-day test, New York is now using a whole new set of high-tech tools to track the number of days a taxpayer is present in the state. Auditors now rely heavily on cell phone tracking which can reveal not only where calls are made and received, but in some cases track data even when you are not using your phone. EZ Pass records, credit card statements, flight occupancy records, swipe cards, doctor’s records and even social media feeds are also used to demonstrate that a taxpayer was present in New York. Further, the Department can subpoena many of these records.

The domicile test is more subjective than the 183-day test, and leaves opportunity for the state to aggressively audit. For this test, auditors primarily look at five factors and, for example, will still want to see that the home in New York is smaller and less expensive than the home in their new state, and that the taxpayer’s most prized possessions, including their artwork, jewelry, photo albums and family heirlooms and even the treasured teddy bear are in the new state. Further, in addition to looking at where minor children live and attend school, the state, for the domicile test, weighs where other family members, including grandparents and even the family dog, live.

New York wins more than half its audits. Audits can drag on for five years or more. As more high-income individuals leave the state, the number of audits is increasing.

Taxpayers interested in changing their state residency without paying more than their fair share of state personal income taxes should: 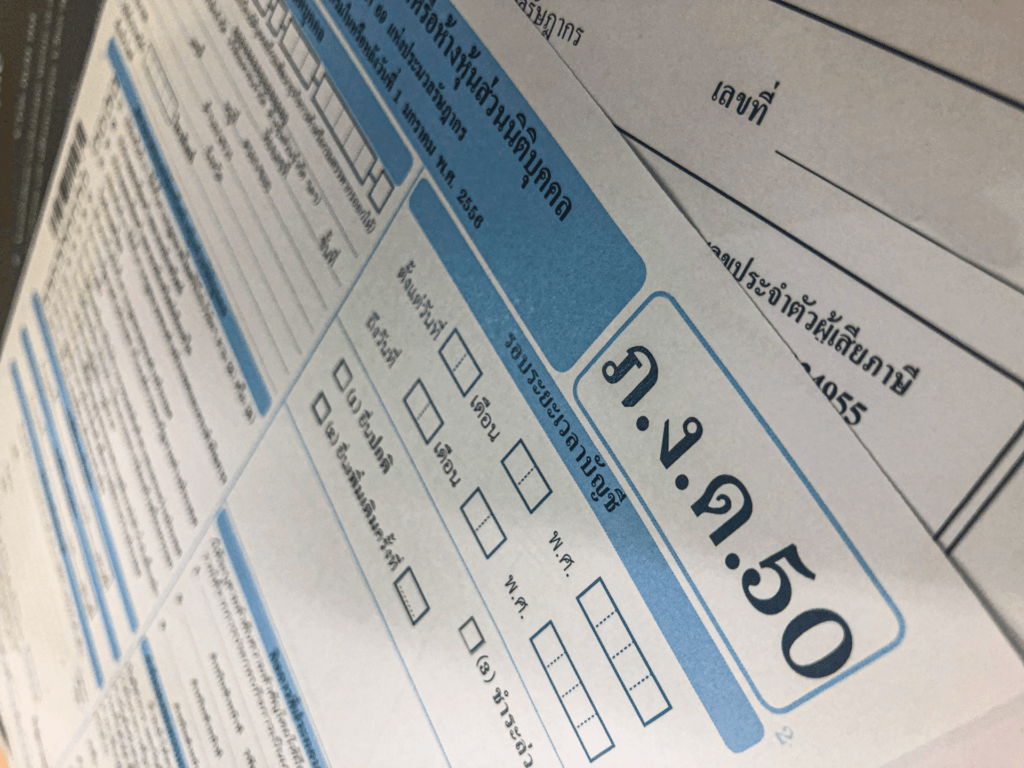 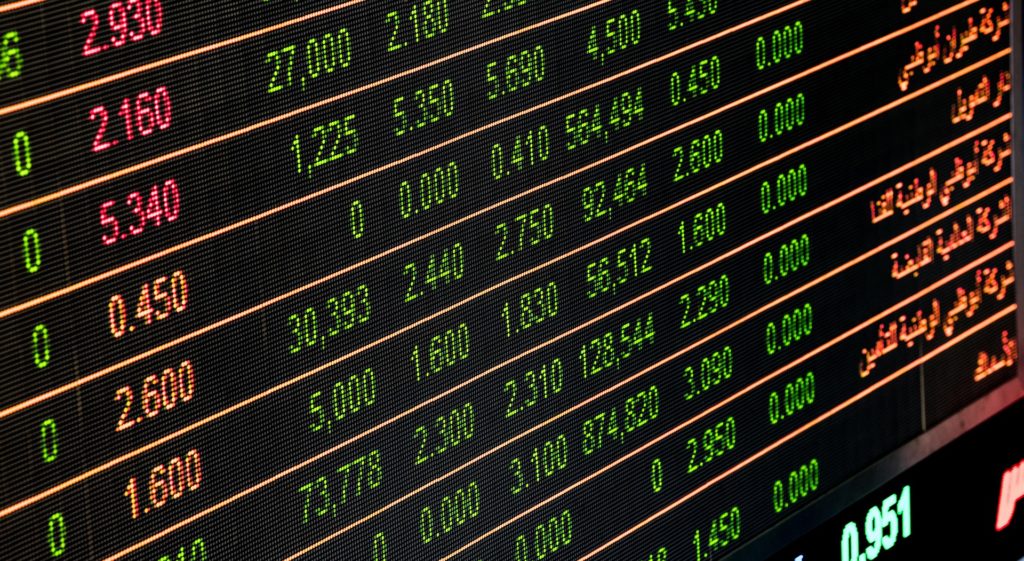